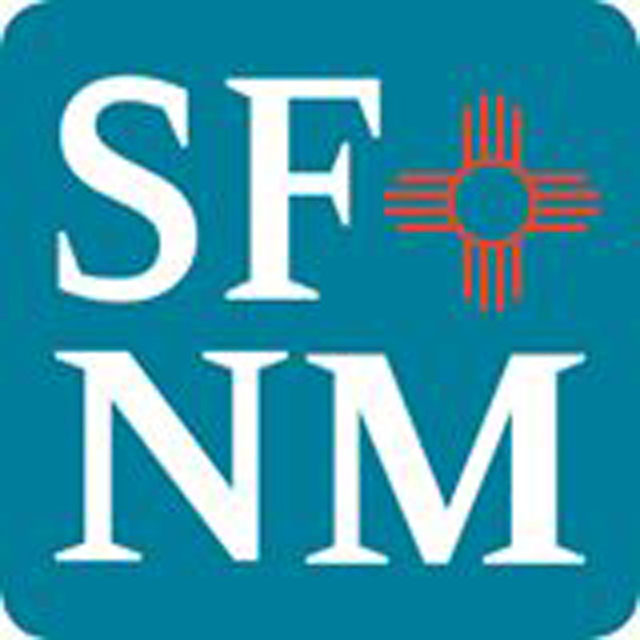 From my latest Permaculture in Practice column:

After finally catching last month’s viral video of Senator John McCain’s dramatic floor vote, I wanted to watch reruns all weekend. Part of me enjoyed the well-known maverick’s just-in-time entrance from another round of pressure from the vice president. Part of me relished the former POW’s extended arm and fingers cocked as if casting a spell, but McCain’s protracted use of an already pregnant pause was what really did it for me. Of course, the former navy pilot’s swift and dauntless thumbs-down followed by a brief gaze at his colleagues on the other side of the aisle added to the political theater, as did the senator’s Santa-style exeunt. Done with his work, he turned with a jerk.

Next came a sudden explosion of frightened gasps, an awkward hoot, some clapping, and a few muffled cheers. In contrast, the arms-crossed, face-down majority leader stood in a still, cold silence totally ignored by his peers. The scene concluded with a significant denouement. As palpable applause began to erupt in the chamber, all expressions of exuberance were immediately halted by a frantic and determined gesture from the Democratic leader. America had dodged a bullet in the middle of the night, but we were going to dodge it with dignity, not rowdy high-fives.

Like flies to wanton boys, corporate interests play with our lives. Where’s the dignity in that?

The dignity, of course, lies in the use of this moment as a way to leverage the creation of a better system. Dignity on this immensely important issue resides in your clear, consistent, and vocal support for the obvious solution: lowering the age for Medicare eligibility to zero. Do it over time if that seems necessary. Add ages 0-5 and 60+ in the first year, 0-15 and 50+ in year two, 0-25 and 40+ in year three, and the transition to a single-payer Medicare-for-all system could be complete within four years.

It’s a classic example of permaculture’s “work is pollution” principle. Efficient and productive systems in nature and in society make the least change for the greatest possible effect. If everyone were eligible for Medicare, we would cut all of our dollars wasted on advertising, marketing, and health-plan development, sales, and compliance — including all the lawyers. In so doing, we could let physicians, nurses, and technicians do their jobs again.

If you are worried about the health-care bureaucrats who would be suddenly out of work due to the efficiencies associated with single-payer systems, it will be time for job retraining. (Fortunately, here in Santa Fe our community college has many opportunities. Pro-tip: the official deadline for signing up for fall semester courses at SFCC is Aug. 11.) Now, go tell Congress you want Medicare for all.