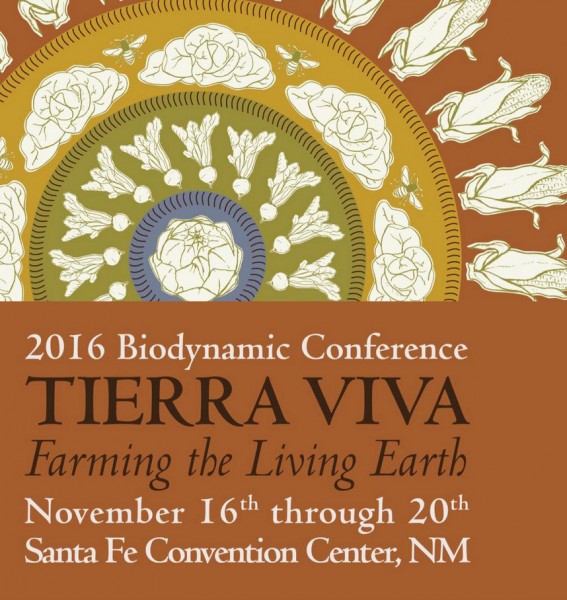 The 2016 Biodynamic Conference will be held November 16-20, 2016 at the Santa Fe Community Convention Center in Santa Fe.  This year’s event looks to be jam-packed with talented presenters and workshops.  There will be a wide range of activities for all ages and experience levels.  Click here to find out more. 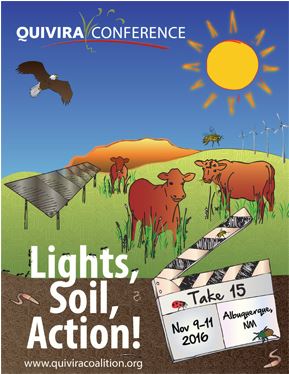 It looks like there is a great lineup of speakers for this year’s Quivira Conference.  The Conference will take place at the Embassy Suites Hotel in Albuquerque 9-11.  Wes Jackson and Temple Grandin will be among those speaking at the event. 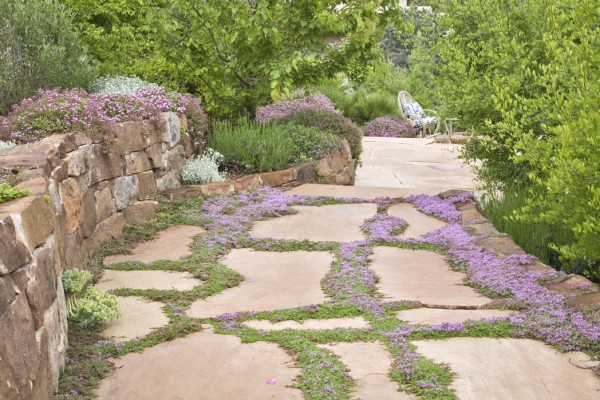 From my latest column:

When the frothy edge of a wine-dark sea slithered up and gobbled Charles Mann’s pants, it also took a book and the keys to his orange VW Super Beetle. Almost four decades later, it was still Robert M. Pirsig’s Zen and the Art of Motorcycle Maintenance that Mann missed most. “You replace keys,” he said with a shot of humor and a zest of nostalgic despondence, “but that early-edition hardcover is gone.”