In 1948, Aldo Leopold, who later became recognized as the father of the environmental movement, died of a heart attack while fighting a neighbor's wildfire. His seminal book, A Sand County Almanac, was pothumuously published in 1949. Twenty-five years earlier Sunset Magazine published Leopold's essay, "Pioneers and Gullies" (May, 1924). Sounding like NASA's James Hansen clamoring about climate change, here's Leopold in Sunset, "Soil is the funamantal resource, and its loss the most serious of all losses." Leopold goes on to suggest that a science of erosion control be taught in universities and that land regulation become the norm in order to fend off the blatant destruction that human development always causes. I'm honored to be Sunset's Innovator #4 in a new BIG IDEAS segment that may become an annual event, at least for magazine subscribers or folks who pick up the actual, physical journal somewhere. But, here, for now, please enjoy the bare bones of it--and look for my seminal almanac circa 2040. 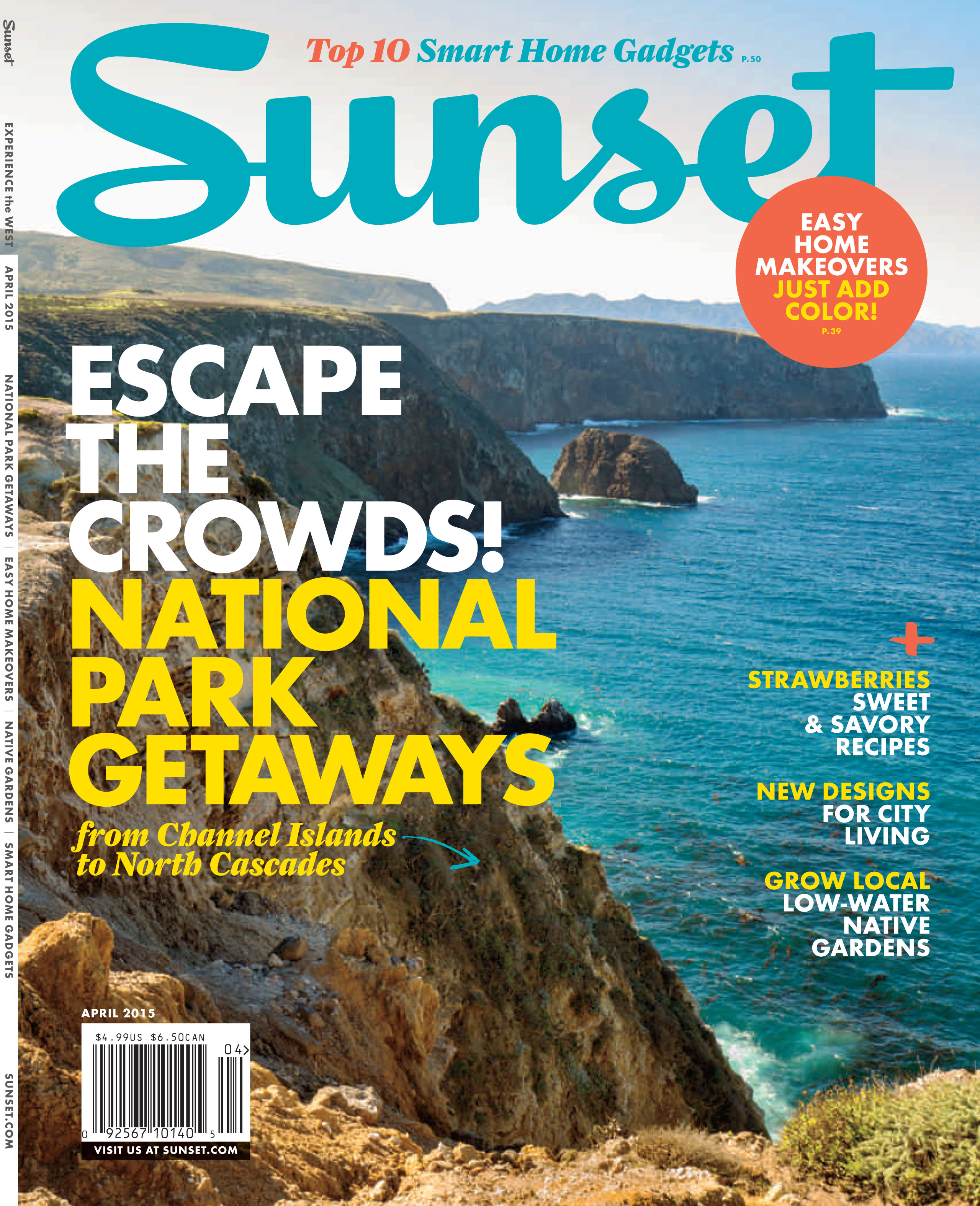 "We can't go anywhere if the Kennedy Space Center goes underwater and we don't know it—and that's understanding our environment," Bolden said, alluding to the risk that climate change poses to the low-elevation state of Florida. "It is absolutely critical that we understand Earth environment because this is the only place that we have to live." I've robustly criticized space exploration in the past but am very happy to see this NASA chief schooling Ted Cruz. I'm also proud to see our priorities shifting toward planet Earth at this critical moment.

“You Ain’t Gonna Learn What You Don’t Want to Know.”

What's to be found, racing around,
You carry your pain wherever you go.
Full of the blues and trying to lose
You ain't gonna learn what you don't want to know.
--From John Perry Barlow's Grateful Dead tune, *Black-Throated Wind.* Here's the latest on the water crisis. Let's work for a more sustainable world with localized water harvesting and waste water treatment. I was fortunate to study permaculture design under Mollison back in 1992 with Christopher Peck, Michael Kramer, ShannYn Sollitt, and an inspiring group of Santa Feans at Vinton Lawrence's Apache Creek Ranch. It's great that others now can experience a bit of live Bill, too, albeit virtually.

I pondered, Googled and even Facebooked it, but no synonyms for boondoggle exist. In the interest of our language and its blessed diversity, herein I hereby coin the first synonym for boondoggle...

It’s Morning for a Living River

The New Mexican limits its choice of thumbnail pictures, but I rather like this one for my March column about about the dead body that I (almost) found in the Santa Fe River.

PSYCHED to be a co-contributor w/ Robert F. Kennedy, Jr. (http://www.waterkeeper.org) in the March issue of *Green Money Journal*(http://www.greenmoney.com).

Great article in the the New York Times last month about our landscape designs being more than just something pretty to look at.  “In the past, we have asked one thing of our gardens: that they be pretty. Now they have to support life, sequester carbon, feed pollinators and manage water.”- Douglas Tallamy 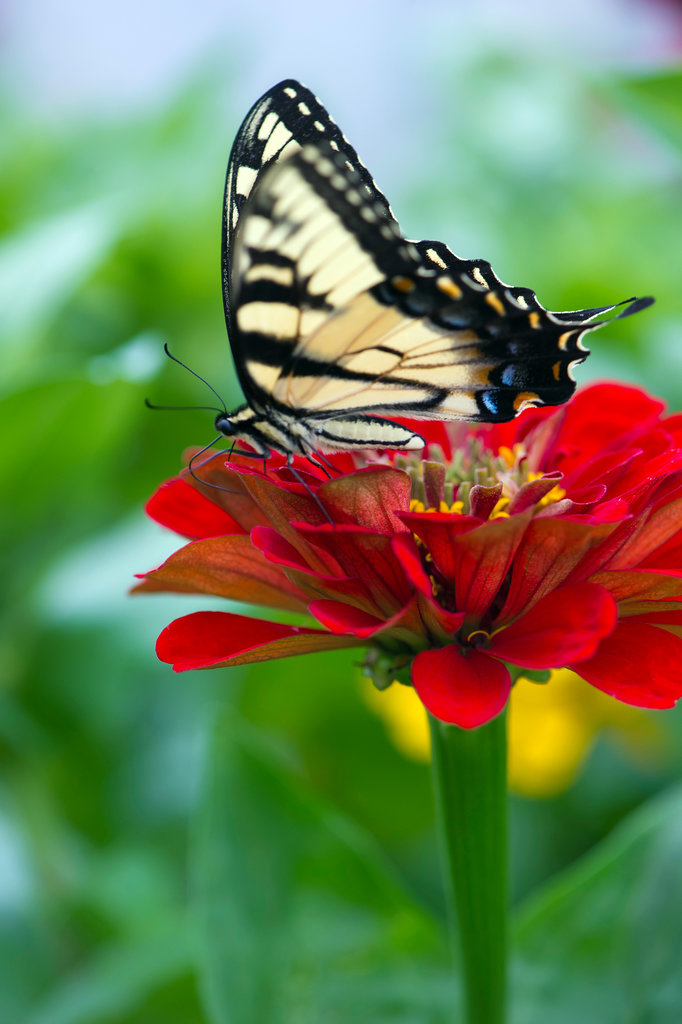