Confessions of a Reformed Pumice User

Looks like I missed posting this "Permaculture in Practice" in July when it came out. Now that the monsoon and baseball seasons are over, it's time to focus on next year: 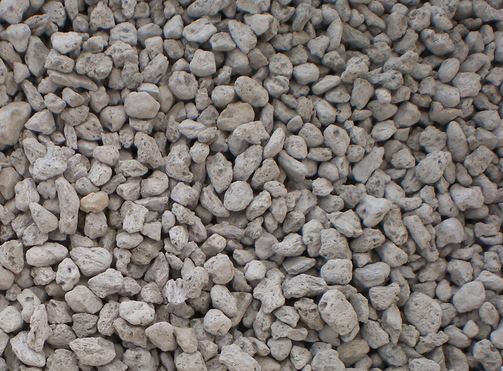 We were the last fans at Fort Marcy Park that night. Only a baseball’s throw from Old Man Gloom’s perennial pyre, Santa Fe Fuego had just cooked the goose of a Kansas-based ball club. But there was no time for Fiestas. As serious thunder rumbled just behind the concession stand and large raindrops began to splash erratically on the stone benches, the happily enchanted weeknight-crowd evaporated.

My son had already dashed to the dugout to harvest autographs, but Keenan’s experience ended abruptly when a heaven-sent snap-crackle-boom announced the onslaught of a ridiculous deluge. Finding shelter under the grandstand behind home plate, we could almost perceive some level of dilation in our sun-cracked, rain-drenched bicycle seats — so close, yet so wet.

While the Pacific Coast’s drought spreads north into Oregon and Washington, this spring the Royal City of the Holy Faith of St. Francis de Assisi received much more moisture than usual. For this, as well as for a recent encyclical bearing our name, we are thankful.

When it comes to harvesting rain, “Team New Mexico” (as it is never called) is drenched in knowledge and experience compared to the Golden State and its infatuation with entertainment and silicon. True, California has water movers and rain shakers like Andy Lipkis of Tree People and Art Ludwig, the guru of greywater. But on a per=capita basis, New Mexico seems to tower over most states with its commitment to roof-water, stormwater, and wastewater harvesting.

Locals also developed and currently produce an amazing patented product made out of recycled glass. It’s called Growstone, and it is an excellent alternative to eco-unfriendly pumice. For 23 years, I have been designing and installing wicks that harvest roof water in long, skinny, shallow trenches that are covered with native soil after first being filled with an exceptionally porous material that can withstand heavy foot traffic.

During most of that time, the material I used was pumice. I must confess. I used to write off the fact that pumice mining did so much damage to our watersheds. I used to rationalize that using pumice was worth it because of the efficient and productive ways that it harvests rain — with no moving parts and at an affordable cost. Now, for the last few years, I have replaced pumice with Growstone and have found it to be equally effective and much more conscientious.

It’s also nice that pumice wicks are only installed where it’s readily available, while Growstone could be produced anywhere glass bottles are sold.

I didn’t see glass bottles at the recent game, but I did use http://www.permadesign.com’s free calculator that measures the annual average amount of water that could be harvested off of impervious surfaces in the continental U.S. Did you know that over 60,000 gallons sheds off our city’s cute little grandstand located on the floodplain below the site where we burn Zozobra? Putting that resource to use would seem like a winner for the home team. Que no?