Colorado River to Flow to Pacific

Major changes have just been made to a 1944 water deal between the U.S. and Mexico. The good news is that the mighty Colorado now stands a chance of making it to its age-old resting place at the upper edge of the Gulf of California, but lately the river has been dying out 60 miles from her delta. Predictably, the bad news is for Mexico: During dry times, our neighbor to the south gets cut off. 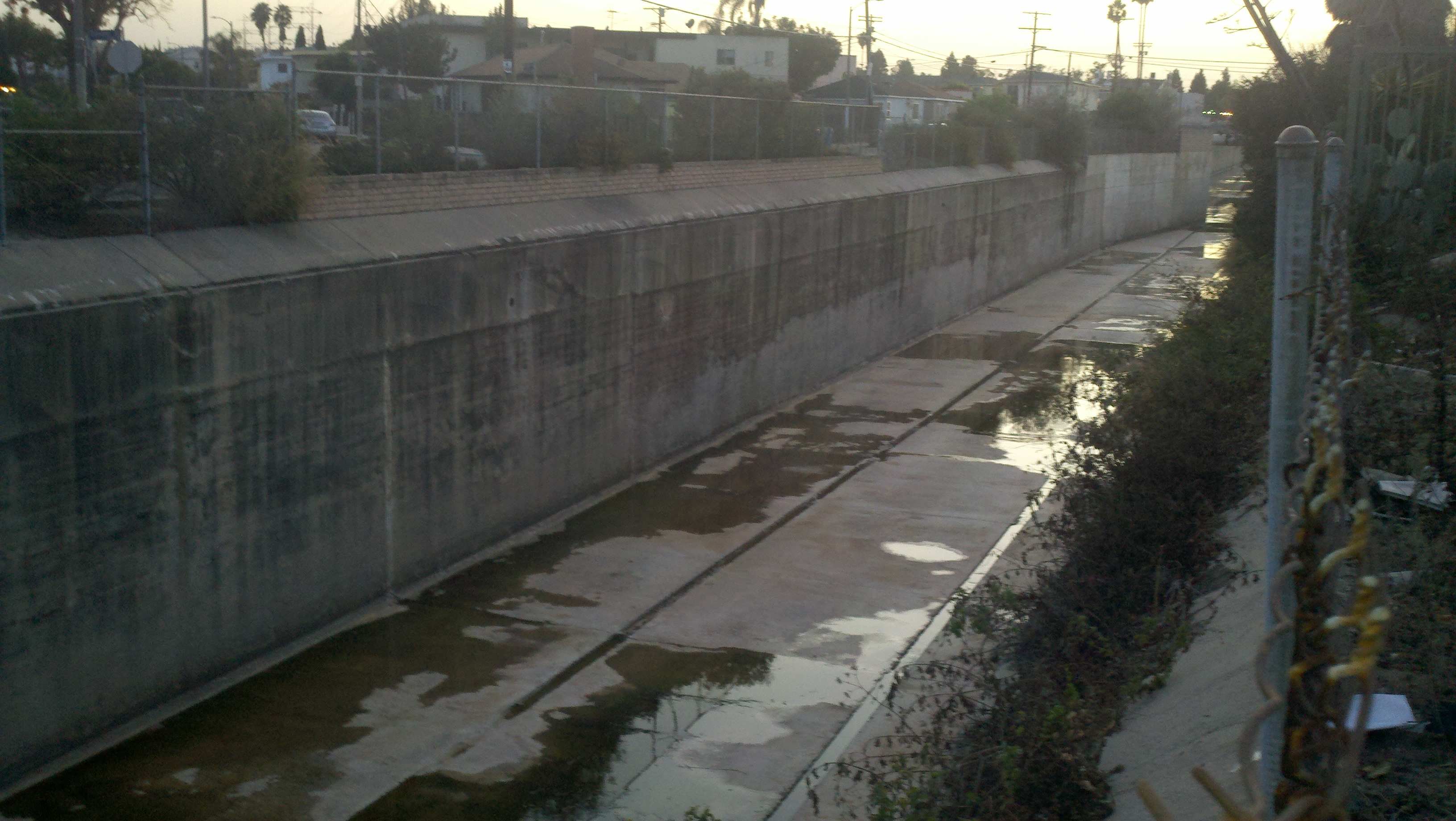 Proponents of the agreement are quick to remind skeptics that Mexico recently had to store some of its 1.5 million-acre-foot allotment way up in Lake Mead after an earthquake shattered Tiajuana's water infrastructure. True enough, but there's a fine line between doing somebody a favor and giving them the shaft. Extra water during wet times and a substantial payoff en dinero (from Nevada, Arizona, and California) are nice, but if climate change continues to deliver extreme drought, north western Mexico will probably rue this day. Fortunately, the new deal will expire in 5 years, and this will provide Mexico with an out if it decides it no longer wants to risk it.

PHOTO NOTE: The above picture is one I took down the road from a landscape consultation I did near a branch of the "Los Angeles River" a year ago this week....I know a picture can be worth 1,000 words, but this one's only worth three very scarcastic palabras to the good people of Mexico: Buena suerte, vecinos! (Good luck, neighbors!)