Climate Change on a Regional Level

As people start to move away from Brazil's largest city due to drought, scientists and locals try to figure out why the sudden change in rainfall.  One plausible theory is that the amount of moisture in the atmosphere has been greatly depleted due to the destruction of the Amazon rainforest nearby.  Listen or read the story on NPR. http://www.npr.org/sections/parallels/2015/11/22/455751848/as-brazils-largest-city-struggles-with-drought-residents-are-leaving 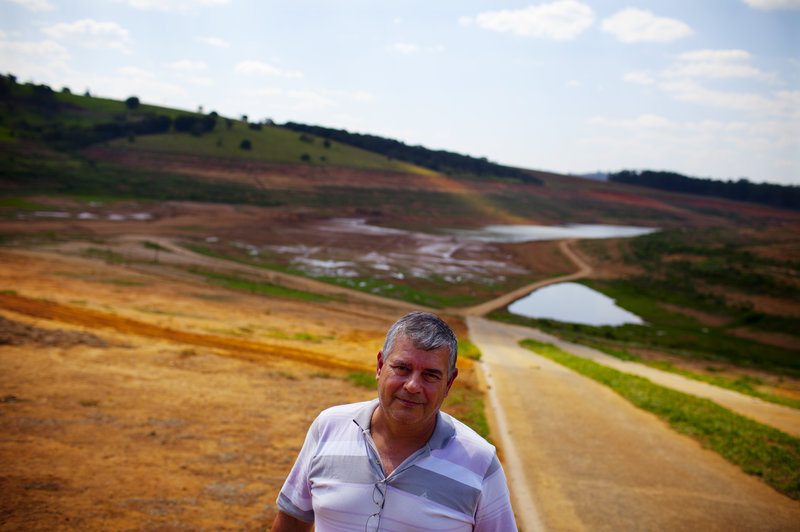