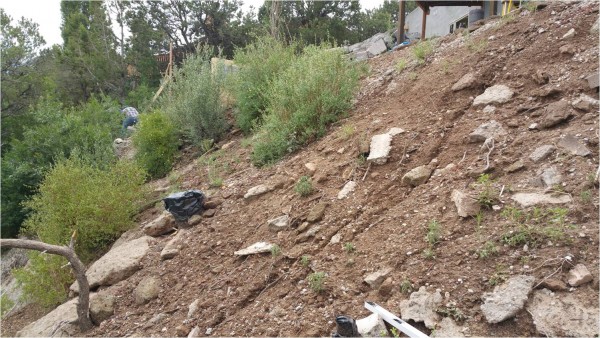 Left of center in this picture, you can see black plastic covering a tree stump. These lovelies were left behind by the tree-cutting crew. In the foreground, you might see a metal four-foot level. This is a helpful tool for determining the tangent point of each fish-scale swale that we designed and later had Santa Fe Permaculture install.

SLIDE 63: Before View to West 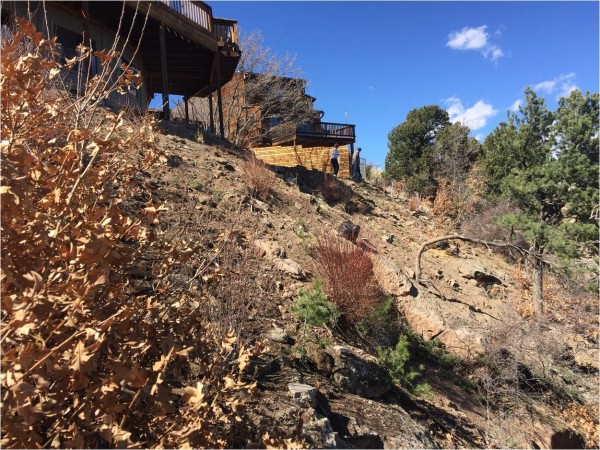 Here’s a good view—not of the steepest part, but of the challenging mix of rock and exposed soil. The soil was exposed because the clients had already done some much-needed fire-prevention work. Replacing the evergreens with smaller evergreens was not an option when it came to our plant pallet due to their combustibility at any size. 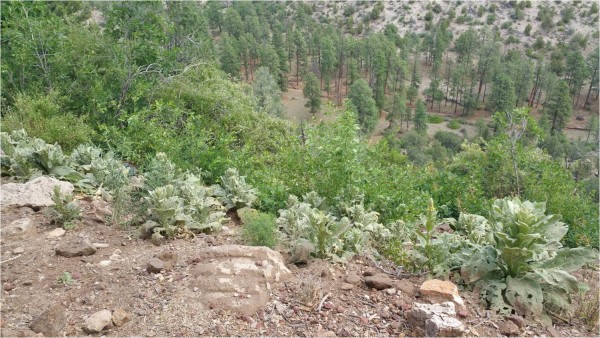 Prior to the design-and-installation processes, this camera angle revealed how steep the slope was. In a couple places, it was nearly 90 degrees, but varied. Much of it was so dangerous that I suggested fencing that might keep people from falling a great distance to serious injury or death, but the clients were not wanting a fence for a variety of excellent reasons. We decided early on that densely planted native and drought tolerant woody shrubs would be the way to go. Once established, such plants would help prevent threats from the laws of gravity, drunkenness, wanderlust, and ignorance. 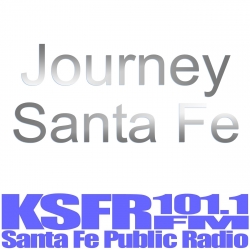 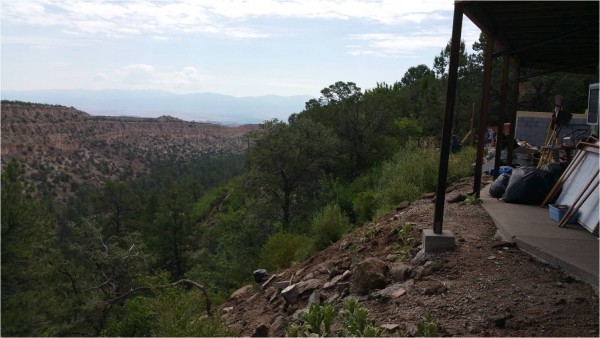 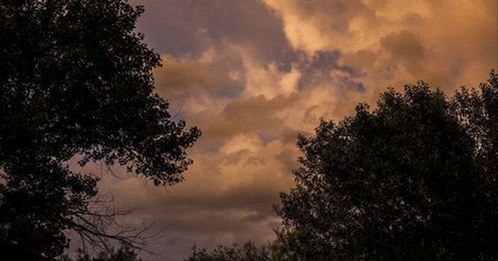 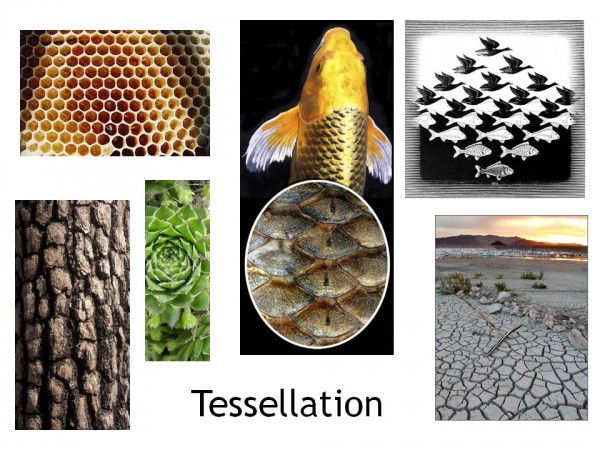 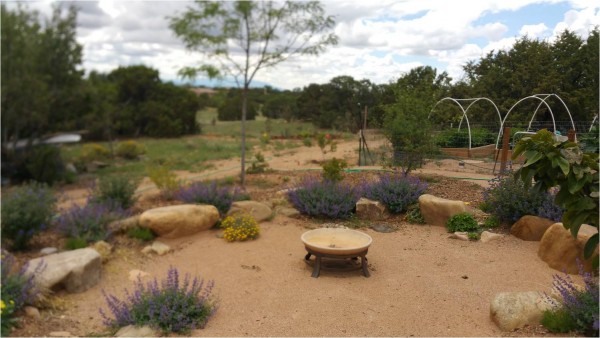